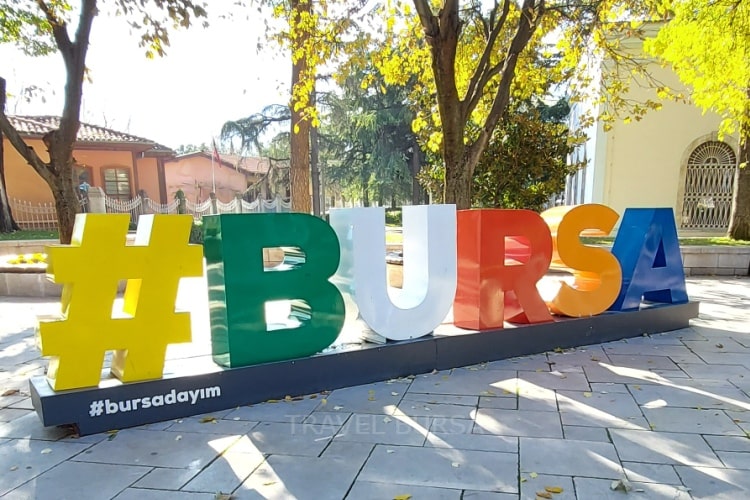 Bursa is a city built on the slopes and hills of Uludag, an extinct volcano. Bursa, which also has a coast on the Marmara Sea, is a city of history, culture, tourism, sports and industry. Bursa is Turkey’s fourth largest city, where three million people live.

Bursa, with its two universities, is one of the cities that hosts the young population of the country.

Bursa is one of the most important production, industrial and commercial centers of Turkey in terms of its international Gemlik port, textile factories, two large automobile factories, natural water resources, agricultural products, Turkey-wide branded furnitures produced in Inegol district, cutlery, silk fabrics and Iznik tiles which have been produced from the Ottoman period to the present.